Unison Routes was founded with one key principle in mind: that the best way to spend your vacation is by traveling how locals live.

And when it comes to Iberia, local knowledge makes a world of difference.

We aim to use our knowledge to help you make the most of your travel experience: gaining an in-depth understanding of your destination, getting to know local customs and traditions, and appreciating local beauty to the fullest.

We believe that traveling is the greatest gift to yourself or to your loved ones.

It’s an experience that enriches the mind and soul, benefitting the traveler and the host country alike.

That’s why we’re determined to find the tour that works for you, even if we have to create it from scratch.

As for us, we’ve been fortunate enough to travel widely, both in our home country and around the world.

We’ve reaped the benefits of travel and are all the better for it, and we want our travelers to feel and say the same. 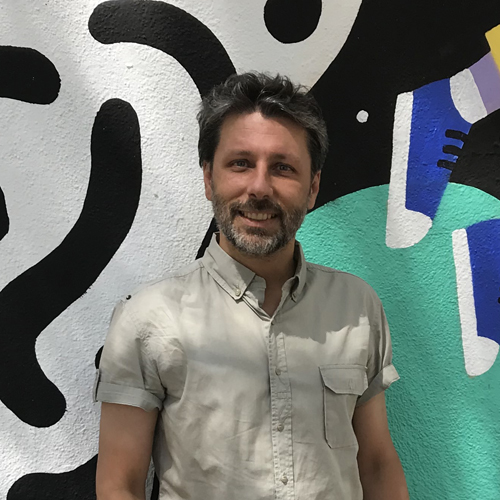 Francesco was born and raised in Italy where, very early, he developed a special interest in history, art, music and languages.

He first came to Barcelona in 2005, and instantly fell in love with the people, architecture, and history.

He sought a way to join his love of culture with his desire to work with people, and found his answer almost immediately: becoming a tour guide in Europe’s most exciting city!

Since he obtained his official tour guide license, he has enjoyed sharing his passion for all things Barcelona and Catalonia with people from all around the world, while also learning from them.

He delights in getting to know his clients, planning itineraries that will allow them to enjoy their trip to the fullest.

Before moving to Barcelona, Francesco lived in China, Sri Lanka and Lebanon for a total of eight years.

He is fluent in Chinese, English, Spanish, Catalan, Italian.

An enthusiastic traveler, he enjoys greatly traveling in Spain, Portugal, Italy, Europe, and around the world.

He holds two degrees; the first in Asian Studies with a major in Mandarin, and the second in Political Science. He has held an official license to operate as a tour guide in Catalonia since 2009.